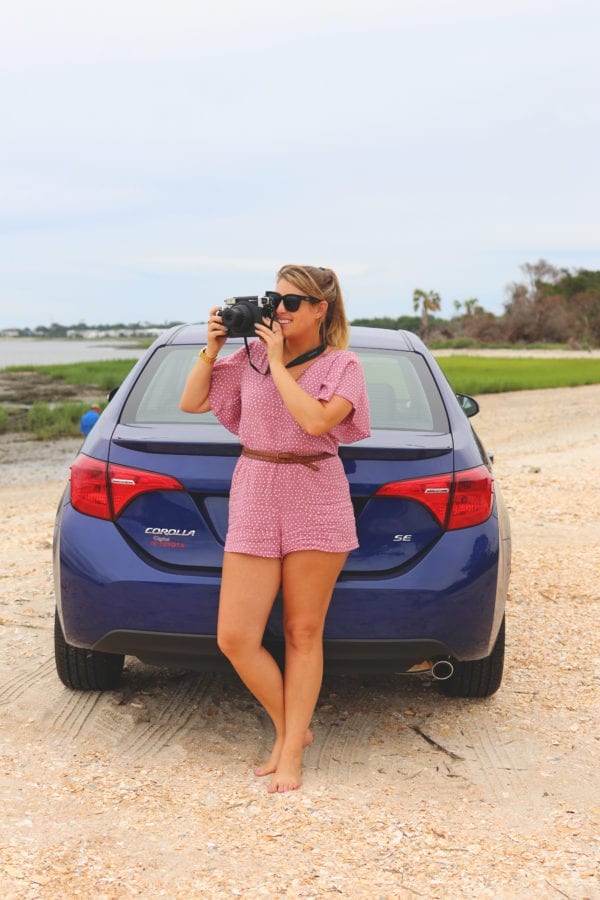 A few weeks ago, Jerm and I partnered up with Southeast Toyota and headed north for a foodie road trip to Savannah, Georgia. Our main mission was to get a taste of the Southern food scene but of course, we made it a point to cruise outside the historic neighborhoods to check out the other hidden gems that lied beyond city lines.

As we drove through the antebellum era streets, we couldn't help but be amazed by the beauty of the canopied roads that were packed full of lush oak trees and ghostly hanging Spanish moss. Once we checked in to our bnb, The Azalea Inn (a Select Registry property just like Black Dolphin), we began to understand the true meaning of southern hospitality as we got to know the  charming personalities of the friendly southerners that reside in Georgia's oldest city.

And although you could fill a full week of eating adventures in Savannah, we spent three days hopping around town, eating, shopping, and taking in all the city had to offer. Below, you will find our guide which we think is pretty freakin' rad and of course - delicious! And if you've got any questions or think we missed any places, feel free to comment below! 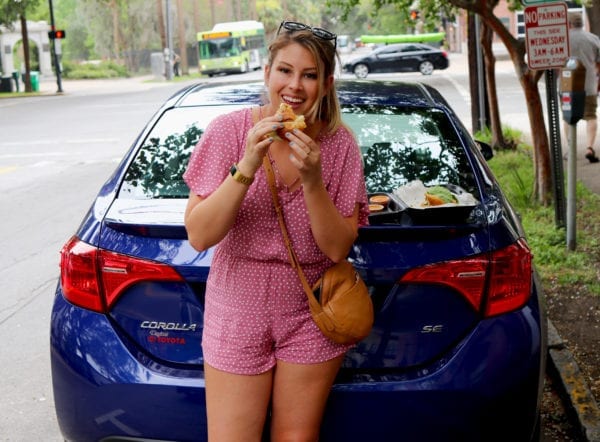 Although Charleston is probably the most known foodie city in the South these days, Savannah's growing food scene is not to be underestimated. From infinite piles of perfectly fried chicken to simple and flaky buttermilk biscuits, there's a reason this city is in the middle of a food revolution. Not only do most of the restaurants source their fare from local farms but they also make it a point to stay true to their Southern roots. As they say, The old South is now "The New South" and it's having a comeback. 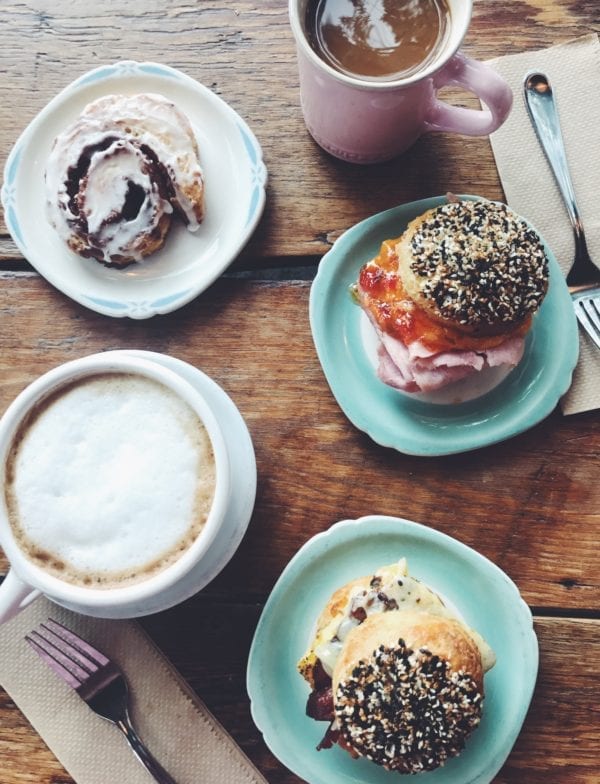 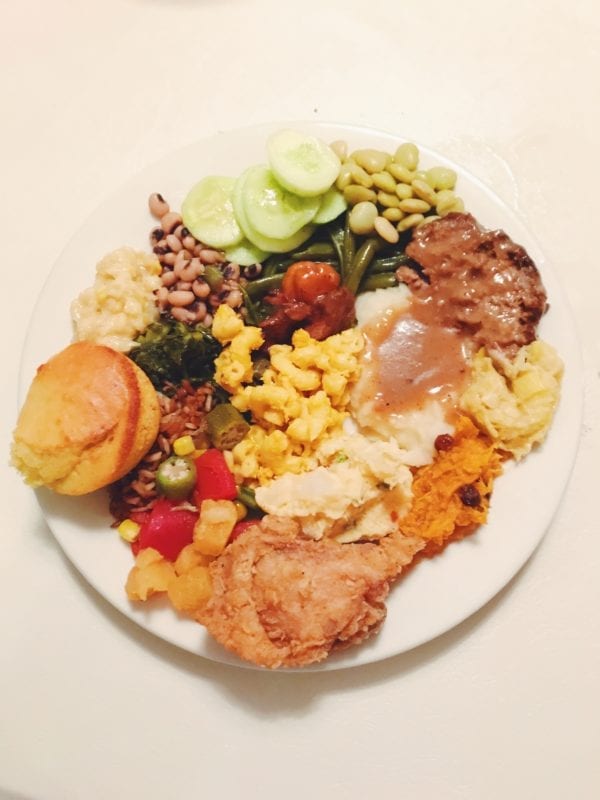 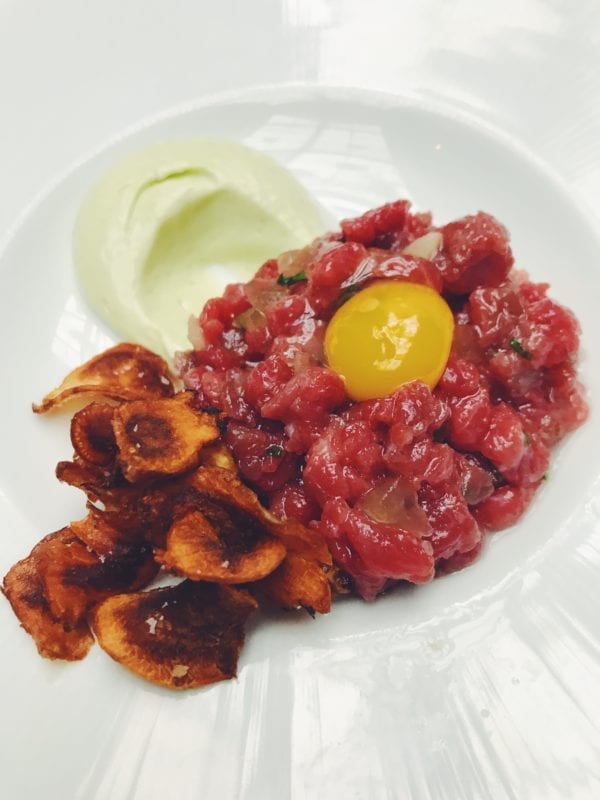 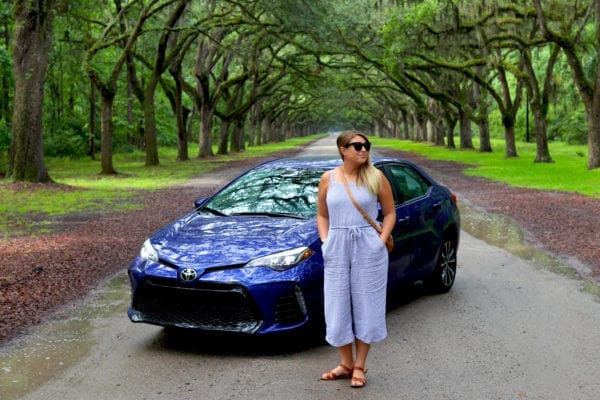 Savannah is basically a grid that's full of beautiful green parks, cute shops, art galleries and award winning restaurants. As you walk around town, it's easy to get lost in the beauty of the pre-war row houses that line the city streets and the giant oak trees that have been there for hundreds of years. And although most of the city is gorgeous in and of itself, there are a few places that you must put on your list.

And although Savannah proper is unequivocally a place best enjoyed by foot, we decided to take our Toyota Corolla for a cruise outside of the city to explore a few cool spots nearby. Luckily for us, there were a few places that were under 30 minutes away that were a nice change of scenery. 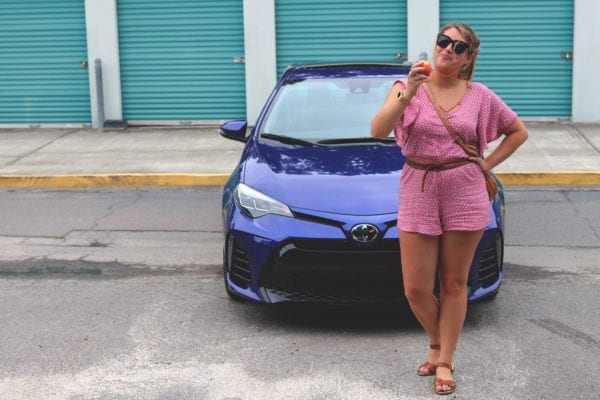 The 2017 Toyota Corolla - Whether we were cruising through the eerie salt marshes, coasting over cobblestone roads, avoiding traffic on the highway, or driving directly on the sandy beaches, The 2017 Toyota Corolla handled itself flawlessly. And since summertime in the South is almost unbearable because of the heat and humidity, it was no surprise that this car became a lifesaver because of it's amazing and quick air conditioning system.

I could go on and on about what I liked most about this car but here are my favorite parts! 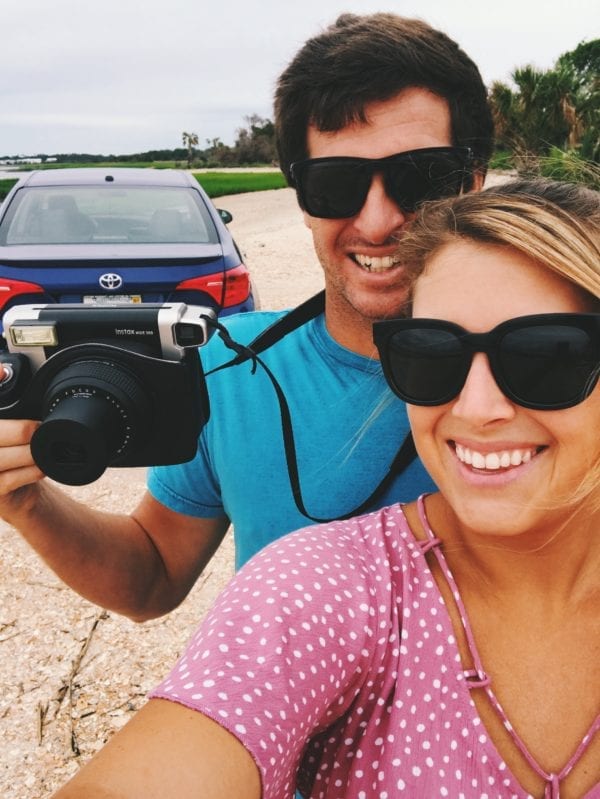 Until next time my friends,