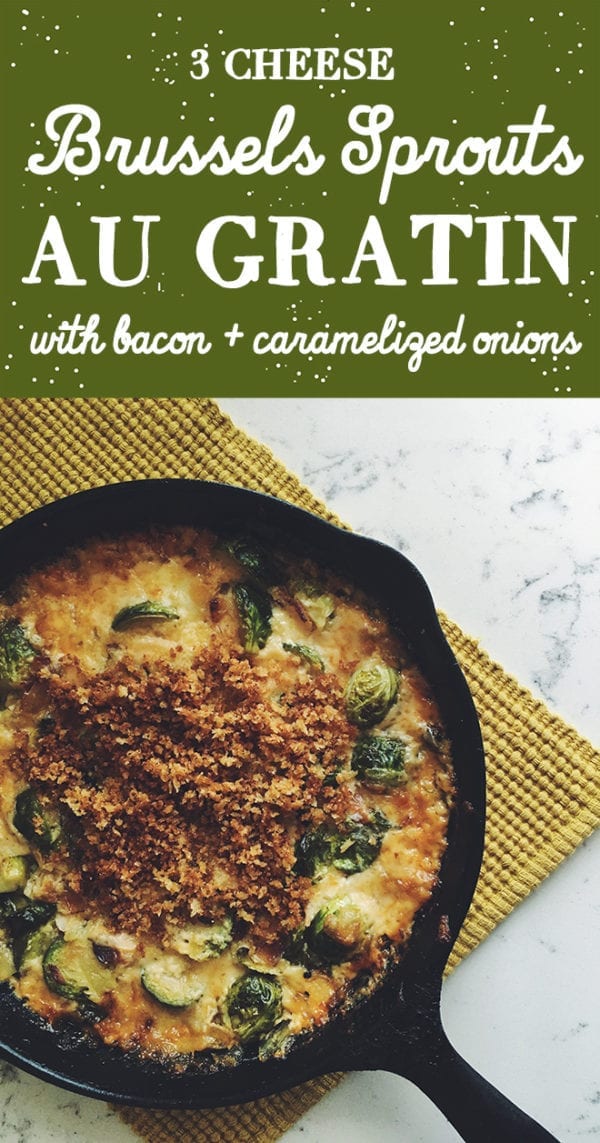 We always hear about writers having writers block, but why doesn't anyone talk about chefs getting cooking block? I'm pretty sure that I'm not the only one that deals with this dumb dilemma and I think it should be a common concept. Hey, maybe I'll even take it upon myself to add it to urban dictionary.

But anyways, back to the point - cooking blocks sucks! There are days when I literally have a whole fridge full of awesome food, but I just don't feel inspired. When this happens, I typically go on pinterest, check out the ole' instagram, and stalk new restaurants that are on my must-eat list. But alas, sometimes even that doesn't work! So what do I do when all of the above fails me? I CLEAN OUT THE FRIDGE!

This simple trick works wonders. So what do you do? Rather than just toss out the odds and ends, organize your fridge and try to come up with a tasty recipe that incorporates all the leftovers. By doing this, you kind of create your own little game of Chop'd. You get all this random stuff and force yourself into making a delicious dish in no time at all.

When I cleaned out my fridge yesterday, I noticed how out of control my cheese drawer was. And since it feels like it's been summer for an eternity, I've been obsessing over Fall foods so I used those two concepts to inspire me. By combining a few chunks of cheese, a random bag of brussels sprouts, panko, half n half (no heavy cream here, wah) and some pantry staples, I came up with the most cheesy, delicious brussels sprouts au gratin that will definitely be making an appearance at this year's Thanksgiving. Too soon? Nah, didn't think so.